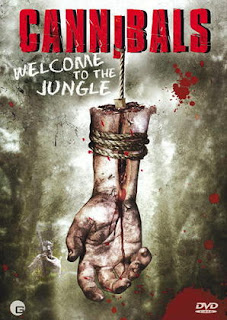 Welcome back! You're return is both incredibly fortuitous and completely unexpected! And a good review to boot!

Any review that contains the phrase "Refer back to Cannibal Holocaust," is a winner in my book. I'm glad you're back, Brian.

By the way, anyone who names their daughter "Bijou" is just asking for her to end up dead on a pole.

"anyone who names their daughter "Bijou" is just asking for her to end up dead on a pole."

Don't tell that to John Phillips.

Bijou Phillips isn't dead on a pole? Eh, nobody pays attention to her anyway.

Now that your writing again, I can actually tell people I've started reading again. My strike is over!

Opinioness of the World said...